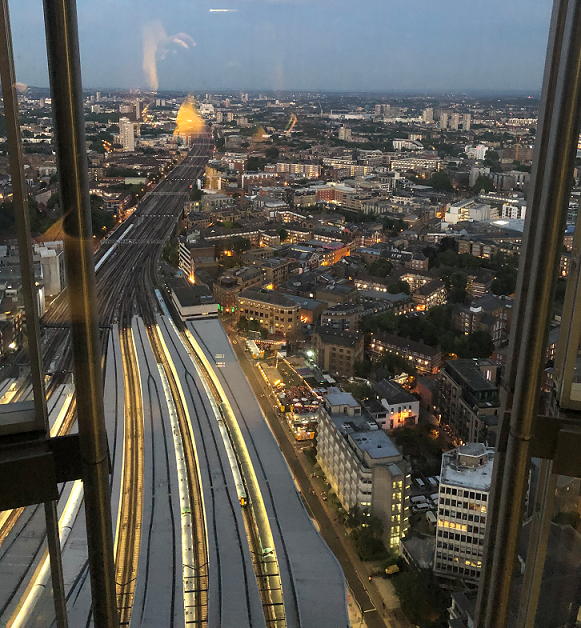 In 2011, Costain were awarded Network Rails London Bridge Station Redevelopment project lasting 5 years, this is a £400M project with works commencing in full from 2013 and completing in 2018.

Business Communications were tasked with designing, supplying and installing a Two-Way Radio system providing site wide coverage for Costain and their associated Sub-Contractors for this 24/7 operation project. Our system design had to be flexible to accommodate the ongoing challenges of on-site demolition and construction works whilst providing continued site coverage to in excess of 130 radio users.

We designed a Distributed Antenna System (DAS) with 18 Antennae strategically placed to provide site wide coverage through a ‘rabbit warren’ of Arches, rooms and corridors, in and around the 130 year old station development site. This is including the Old London Dungeons. These were connected by approximately 1500M of RF cable.

The DAS was connected to a Combiner system using x 3 Motorola MTR3000 Digital Repeater Base Units with a Capacity Plus System managing multiple channels and user groups programmed into approximately 130 Motorola Digital DP4400 Radios and a DP4800 display radio.

As the project developed and areas of construction and demolition affected our cable routes and Antenna positions we would redesign the DAS, rework the RF signal balancing and reroute new and existing RF cables and reposition Antennae in new locations around any demolition and construction zones, so as not to affect the site coverage.

Read more about this project at Land Mobile website.