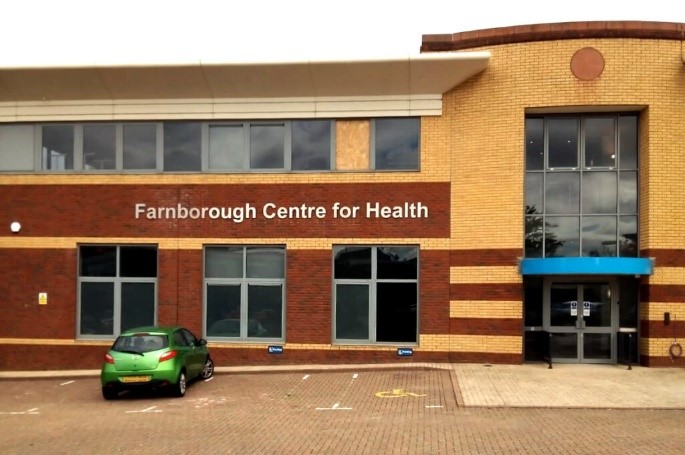 Voyager Family Health was created on April 1, 2019, by the merger of Milestone Surgery and Southwood Practice in Farnborough, Hampshire.

With the merger of two Practices, each operating from separate locations within a few miles of each other, it was decided they would to operate as one organisation to provide support and health care services to each patient base.

Until a suitable building was found for both surgeries to move into, the Practices operated from separate locations.

Whilst a new building was being secured, it was decided that Milestone Surgery would filter all phone calls between the two locations.

We provided a Panasonic NS phone system at Milestone with a dedicated FTTC data line with Gamma SIP trunks supporting approximately 35 existing digital extensions connected to a legacy copper network. We then relocated their existing Panasonic NCP (IP)-PBX to their Southwood Practice and networked the two sites via WAN technologies.

External and internal calls were filtered between the sites and calls via the Gamma SIP trunks were inclusive with the nominal monthly rental.

Eventually a new building was secured at Southwood Business Park which required a complete fitout over two floors and was to support some 80 phone users.

In September 2020, we supplied an NSX VoIP phone system with a mix of new IP NT500 series phones and a combination of existing digital phones the end user wished to retain and use.

Individual SIP trunk accounts were set up for Voyager Family Health and other third-party organisations occupying the building such as District Nurses and NHS Trust so that billing to each organisation through the same phone system could be separated and calls logged.

A CommSoft call recording system with dedicated PC and screen with an annual remote support contract was also provided so the Practice could refer to call recording in the event of any issues.

We provided an IP Camera door entry solution off the phone system as well as mobile phone and laptop softphones extension for remote working, all connected to the phone system.

We provide ongoing support to the Voyager Family Health with an annual service contract.